To make the most secure password safer, they need to be long. They also need lots of different types of characters. You will need to make one that is at least 20 characters long and doesn't contain your user name, real name, or company name. A secure password should only contain words from uncommon wordlists (EFF Wordlists/Diceware/xKcd) and should never repeat your previous passphrases. Most secure passwords contain several words and a variety of uppercase letters, lowercase letters, numbers, and symbols (!@#$%^&*). 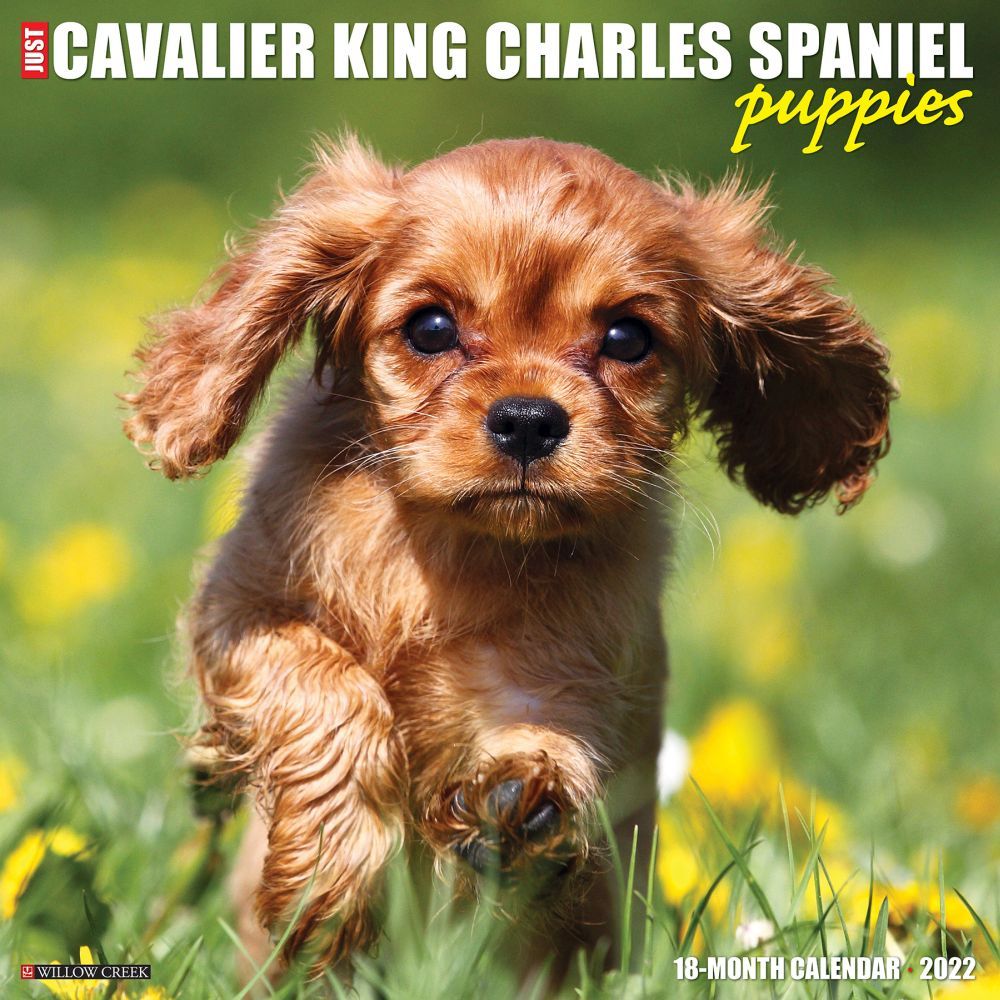 Shop for 2023 Calendars at Calendars.com Now!

Step One: Choose the Character Sets to be used in generating your passwords.

The options are Uppercase Letters, Lowercase letters, Numbers, Symbols and four specially selected lists of words. Select the character sets you want included in your passphrase by placing a check next to it. Uncheck any you do not want to use.

You can select a passphrase length between 9 characters and 63 characters long. If you want a password of slightly random length you can set the minimum and maximum length to the range you would like it to fall betwee. If you want a specific length, simply slide the Min Length and Max Length sliders to the same length. If you select 22 for the Min Length and 26 for the Max Length the algorithm will keep adding characters or words onto the end of the new passphrase until it reaches the Max Length if it is not already the minimum length.

Step Three: Click the refresh arrows in the text box at the top of the page to generate your passphrase

Why is this Secure Password Generator better than every other one?

This random password generator uses a different approach to how it combines characters and words into the final random password. Instead of only making sure each character in the password is chosen by the most random method possible, we attempt to also randomize the sets of characters being used during each iteration in the process of building the password.

In other words, most seure password generators will begin by building a list of characters, or an array of words, and then select one character or word at a time using a random number or other randomization function. However, most of these password generating tools simply and predictably alternate between "character sets" in a predictable fashion. They may choose a random word from a set of words, and then a random number from a set of numbers, and after that they will choose a random special character, and finally, another random word.

The problem with these methods is that they are a fixed pattern, a highly predictable pattern. Any password cracker can easily set up a similar program to randomly choose from the same lists in the same order. For example, once they realize that all the passwords look like "correct-horse-battery-staple" it isn't hard to pump out millions of variations that follow this same word hyphen word hyphen word pattern.

The approach used in this password generator is to randomize not only the selection of the character in the password, but also to ranomize the characterset, numberset or wordlist that this password tool randomly chooses from each time, as well. So you might have a password like "word1Aword2wordwordB3#wordC" or "#A1wordB2word#34word56word##7" and so on. Someone who wants to guess your password also has to guess whether to randomly choose words first, or capitalized letters, or symbols, and how many words. It's not as easy as guessing "word hyphen word hypen" now.

Entropy
NOUN (in information technology) the logarithmic measure of the rate of transfer of information in a particular message or language.
Lack of order or predictability; decline into disorder. A measure of the number of possible arrangements characters in a password can have
Logarithm
NOUN In mathematics, the logarithm is the inverse function to exponentiation. That means the logarithm of a given number x is the exponent to which another fixed number, the base b, must be raised, to produce that number x. In the simplest case, the logarithm counts the number of occurrences of the same factor in repeated multiplication.
a quantity representing the power to which a fixed number (the base) must be raised to produce a given number.

No one does it better than Temok. Period
Advertisement